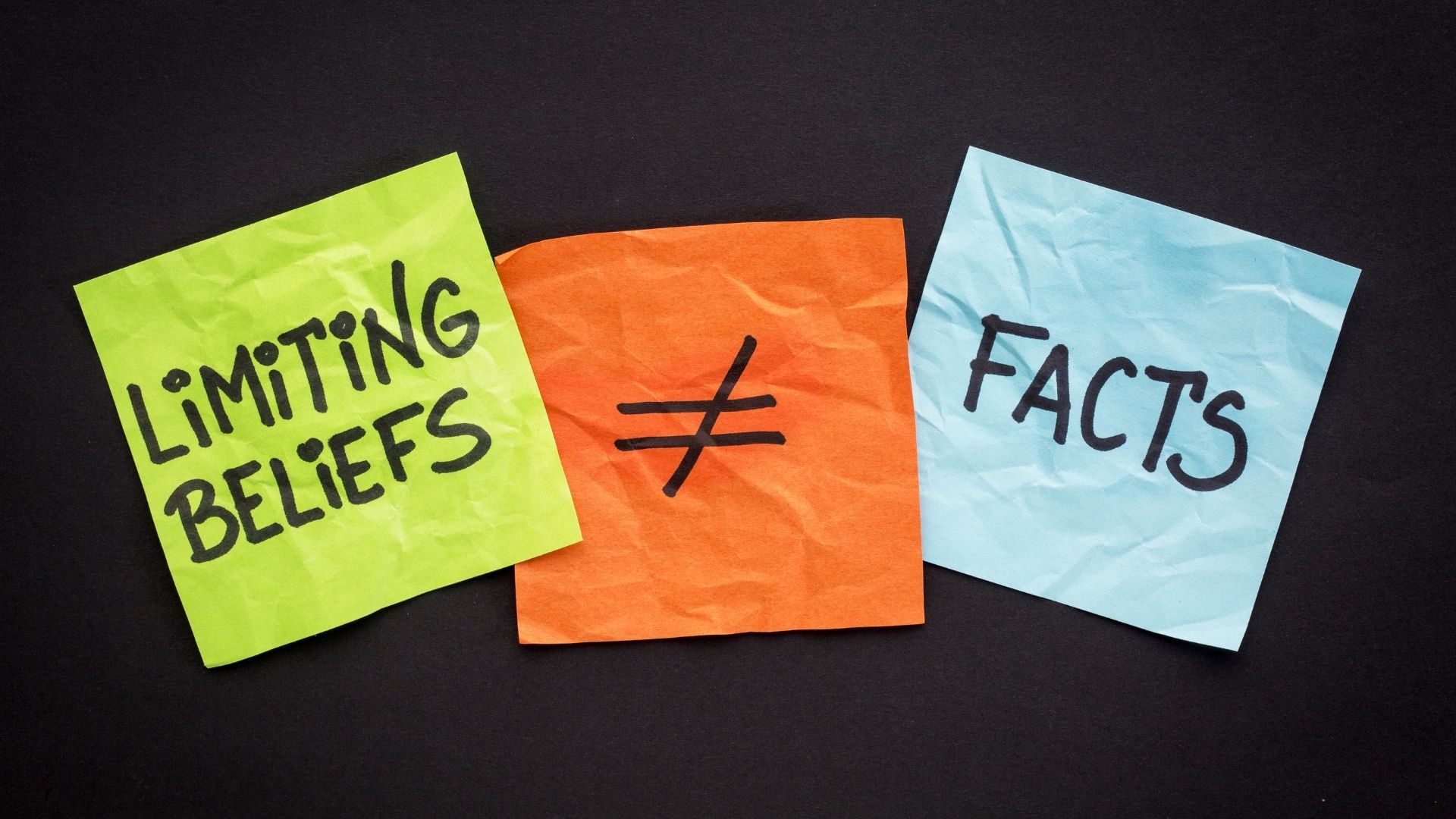 There’s a lot of available information on Autism Spectrum Disorder (ASD), but we’ve compiled 10 important autism facts you might not know! We hope these facts help you understand an autism diagnosis in a new way. You can also check out our companion article, 10 Autism Websites You Might Not Know About.

According to the CDC’s latest data, which is from 2018, 1 in 44 children has autism. That statistic has more than tripled since 2000. However, some of the growth can be explained by the improvement of diagnostic methods and resources. Boys are almost five times more likely to be diagnosed with ASD than girls. Some of the differences between the genders may be because females are often better at masking symptoms and mimicking the behavior of others. It’s widely believed that females are simply underdiagnosed.

However, the rising number of children with autism demonstrates how important it is for society to recognize our neurodivergent peers and support them in any way that we can. We must foster a learning environment where autistic children can flourish. With a focus on independence, it is possible to provide these children with skill-based therapy and early intervention.

Understanding developmental milestones can help gauge how your son or daughter may be doing. While you cannot prevent or cure autism, understanding the symptoms can help you parent in a conducive way that increases growth and independence.

Autism is the fastest-growing developmental disorder in the U.S. You’re likely to at least engage with some autistic people in your lifetime, so it’s important to understand the statistics of how deeply children are affected. Knowing the facts can help you better advocate for those with autism.

3. Autism affects all creeds, religions, nationalities, races, and sexes. Autism does not discriminate.

While boys are more likely than girls to be on the spectrum (probably due to the underdiagnosing of females), no particular group is more likely to have autism.

4. The earlier autism is diagnosed and treated, the better the therapeutic outcome for the child. Early intervention is key to significant improvement in symptoms.

While it may be challenging to accept and begin therapy for autism, like Applied Behavior Analysis, you must start as soon as your child is diagnosed with ASD. If you are beginning to wonder where your child should be developmentally, reach out to a professional or do some research from an established foundation. Behavior-based interventions produce the best results, and they are covered by insurance. Visit your pediatrician and discuss any concerns.

5. There is no cure for autism.

Accepting that autism will be a lifelong journey is crucial for you and your child. Nothing will make your child stop having autism, but there are interventions or therapies that can help a child develop skills to cope and gain independence.

You will learn that even challenging behaviors often result from an autistic child trying to communicate. Living with Autism may not be easy, but there are ways to improve it and flourish!

6. Parents do not cause autism.

In the 1940s, some doctors blamed “refrigerator moms” (less affectionate mothers) for a child’s autism. Doctors believed that autism was a consequence of cold or unaffectionate parenting. Although we do not fully understand what causes ASD, research proves that during, after, or before pregnancy, parental behavior does not cause autism in a child.

7. Children and adults with autism care deeply about others but can’t spontaneously develop compassionate and socially connected behavior.

While it may seem from the outside that the child with ASD does not want to interact, they do crave communication and engagement. Through interventions like ABA therapy, children learn how to describe and develop their emotions. Through skill-building, children with ASD learn to establish and sustain lasting relationships.

8. Hyperlexia, defined as the ability to read above one’s age and grade level, often accompanies autism.

A child with autism who exhibits hyperlexia is not surprising to professionals, but you may be stunned to learn that your child has more developed reading skills than other children their age. These abilities can be due to fixation or continuous exposure to words and letters. Children on the spectrum may not always comprehend what they are reading, but the ability to recognize and speak words out loud can surpass the level of many of their peers.

9. It is widely believed that Andy Warhol, Bill Gates, and Albert Einstein are on the Autism Spectrum.

Some of the world’s most brilliant and talented people were touched by autism. Creative, artistic, and intelligent are some of the words often used to describe famous people with autism. Individuals with autism often see the world differently than we do. We can genuinely let these individuals shine by supporting their talent and giving them what they need to communicate!

10.  Many people diagnosed with autism live full lives in which they work and contribute to the well-being of their communities!

An autism diagnosis doesn’t mean a child can’t live a successful and independent life. It’s the beginning of a new way to interact with the world. Individuals with access to appropriate services often live meaningful and productive lives in their academic years. Yes, there will be challenges, but also many wins!

How Do I Find Out More ABA Therapy?

Applied Behavior Analysis (ABA) therapy has been shown to help people with autism enhance their natural skills while decreasing unwanted behavior that might interfere with their lives. It is the only evidence-based treatment for those with autism.

Contact us for a free consultation about ABA therapy at our treatment centers or our in-home services in New Hampshire and Massachusetts. 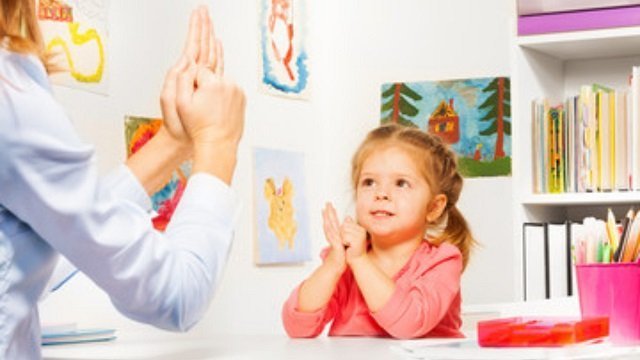 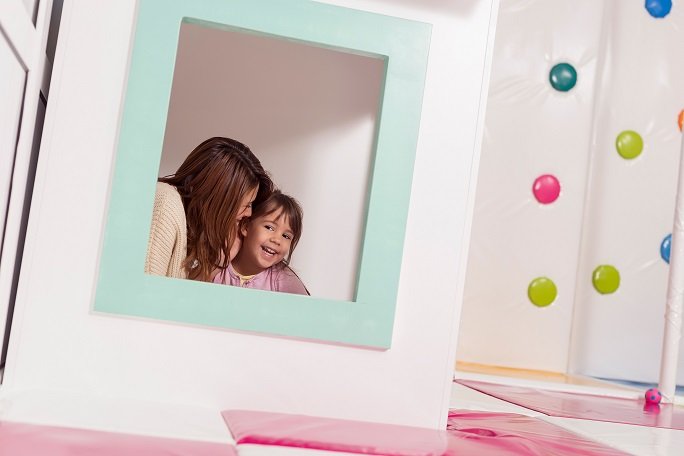 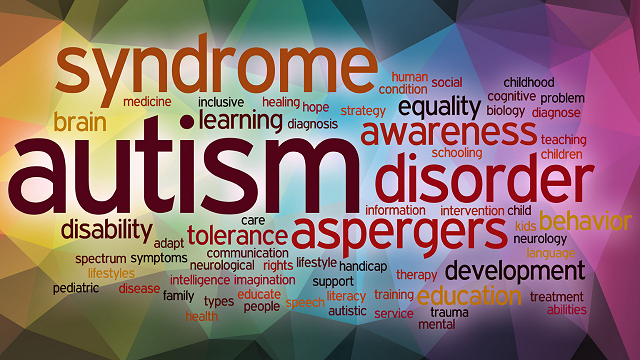 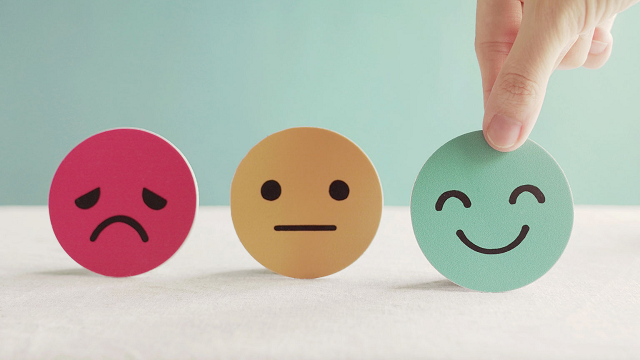 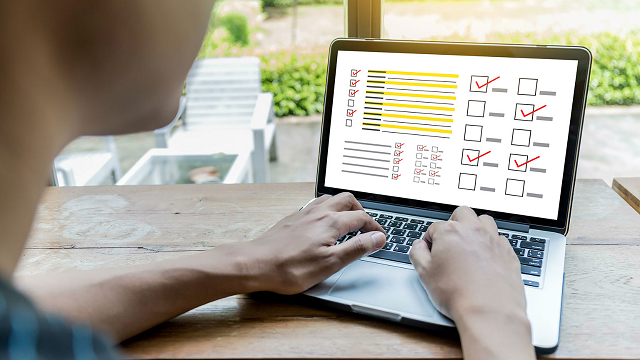 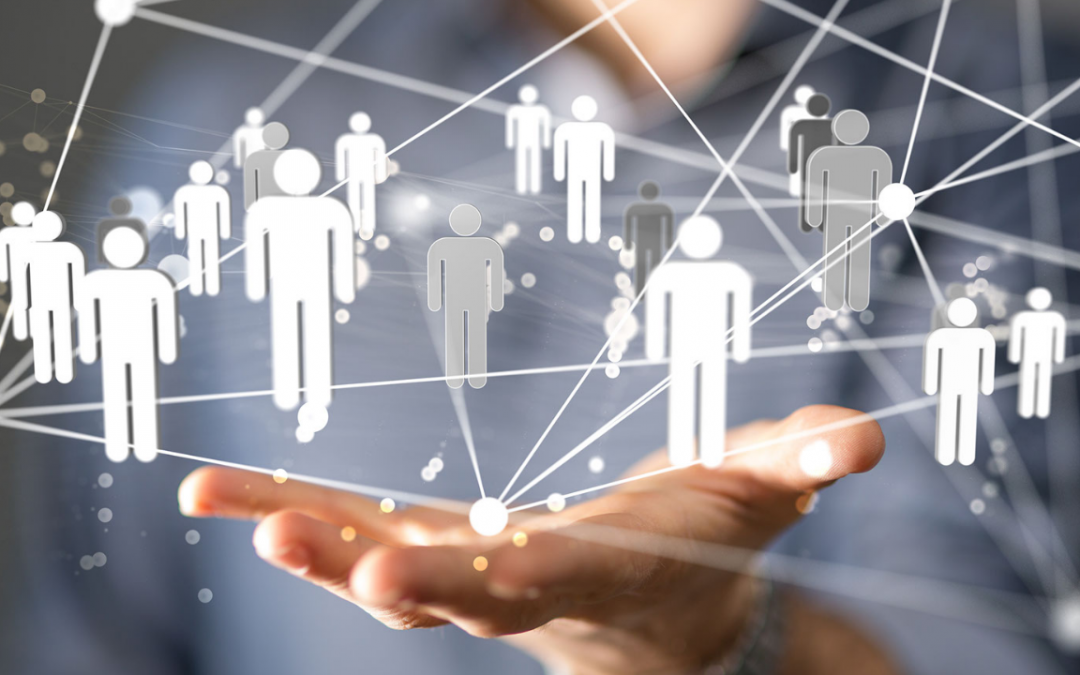 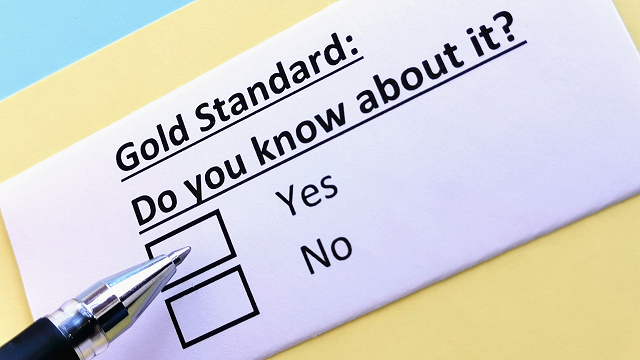 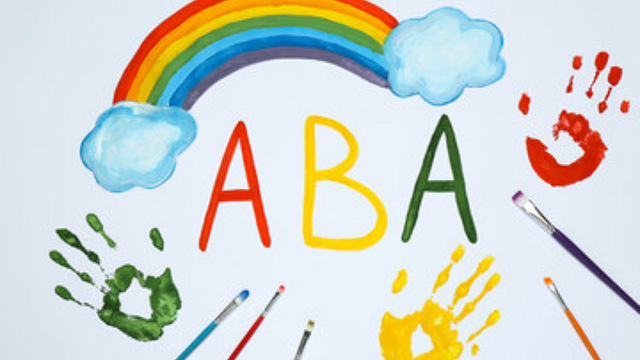 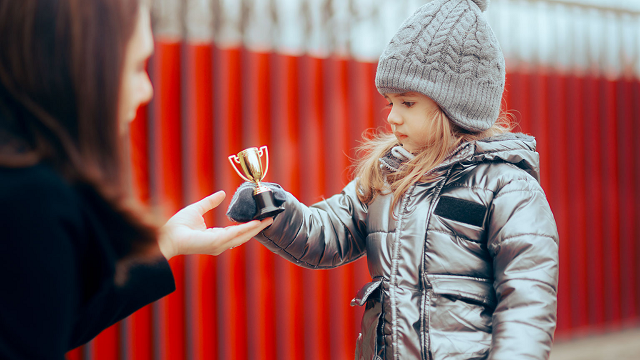 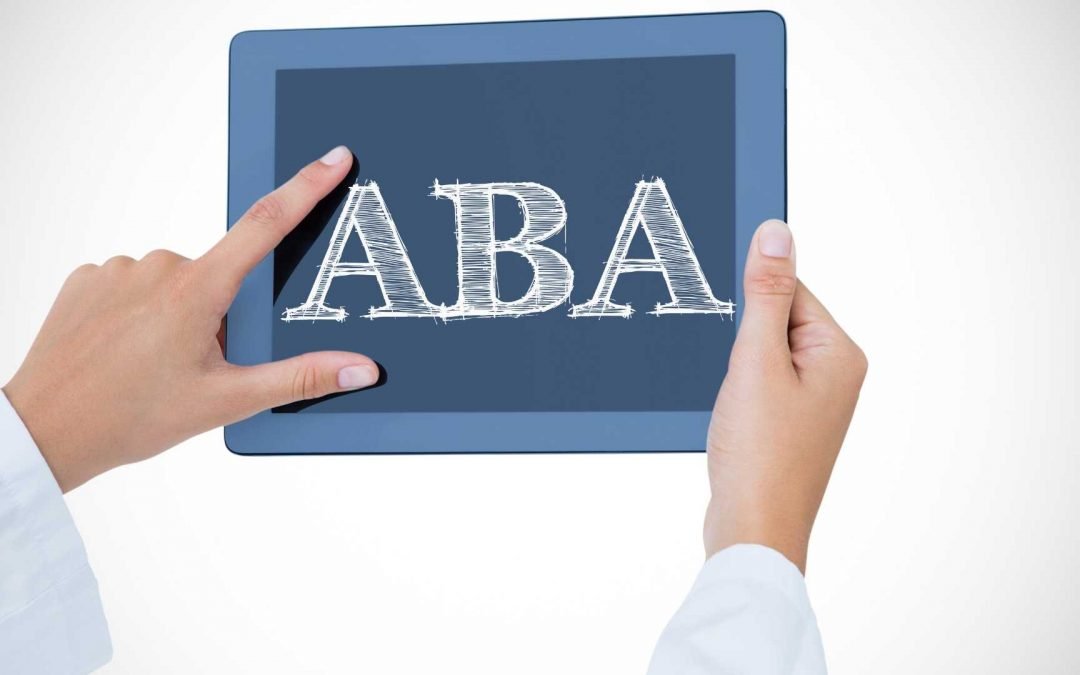 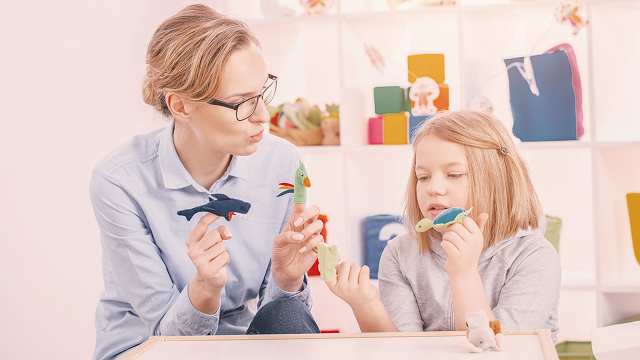 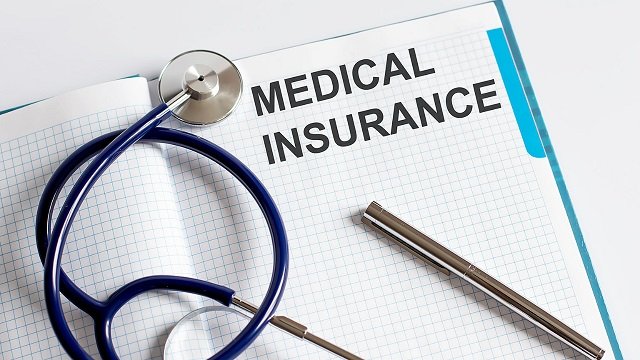 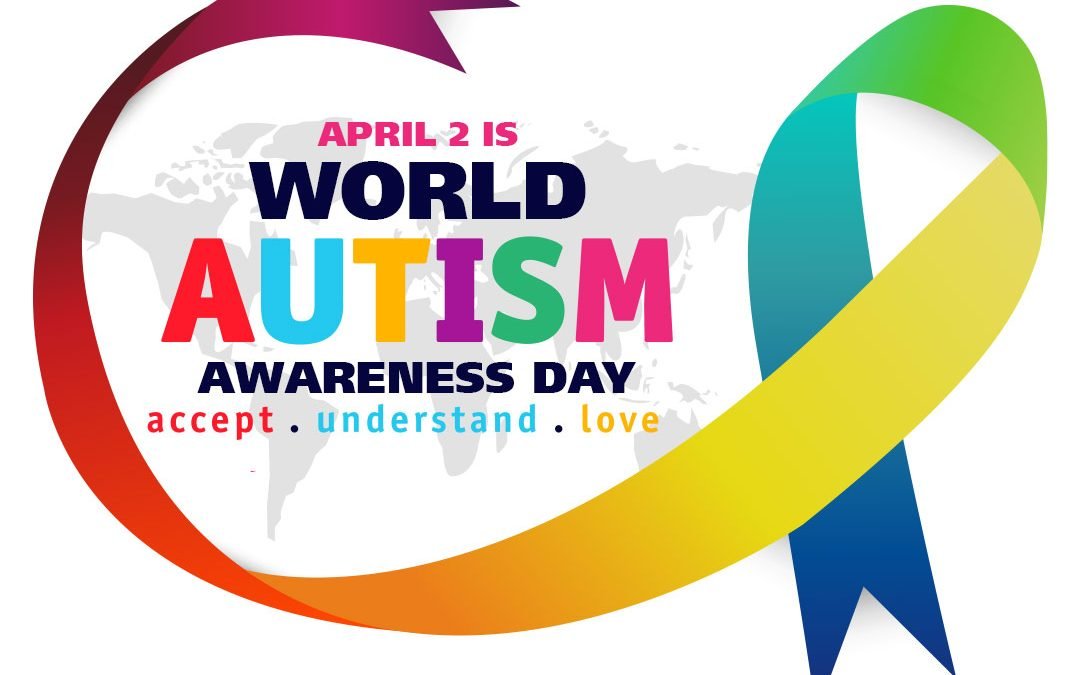 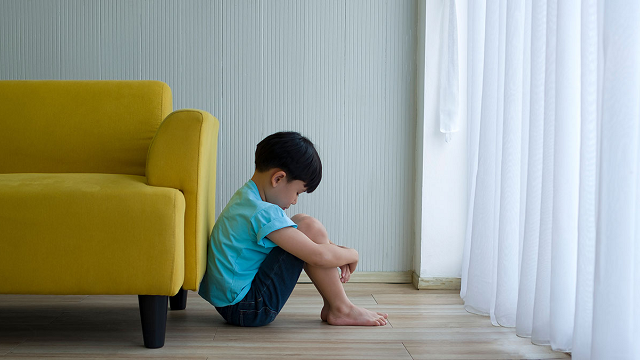 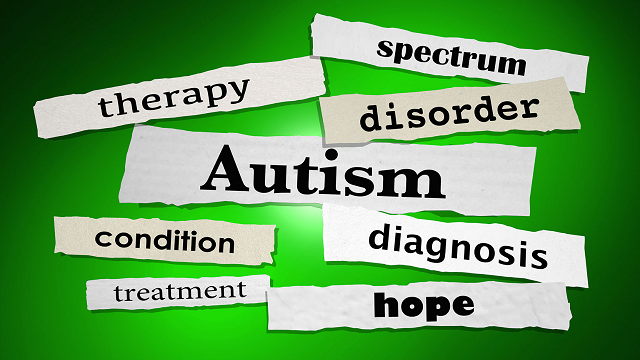 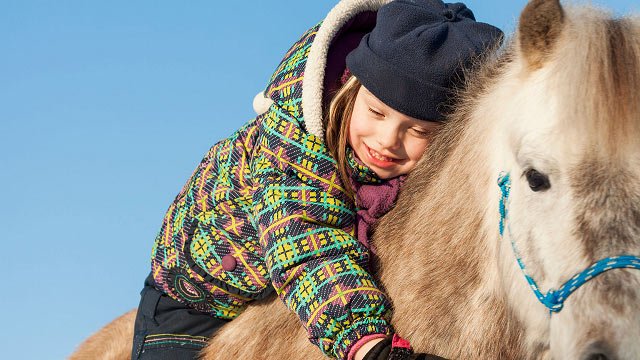 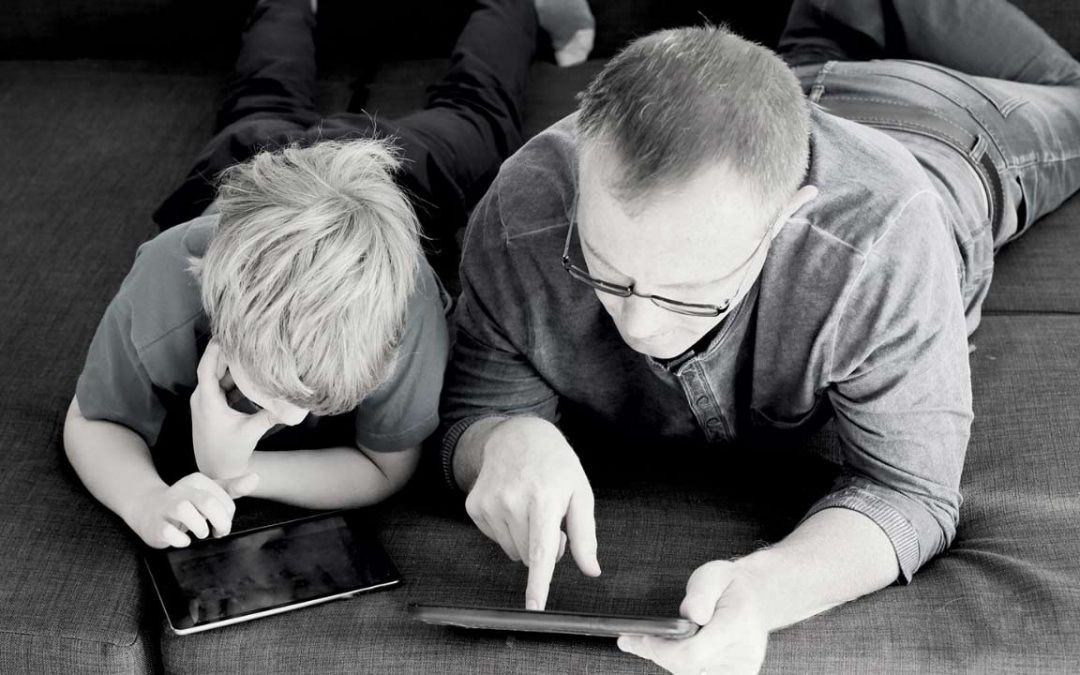 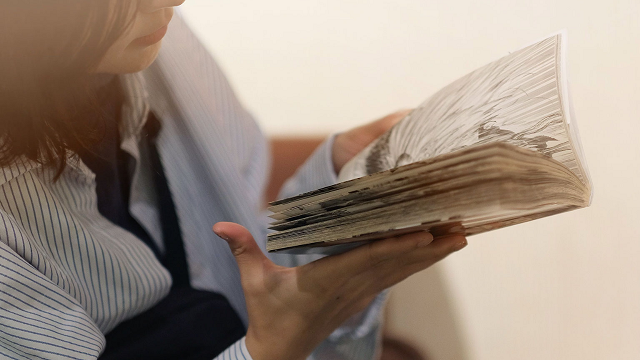 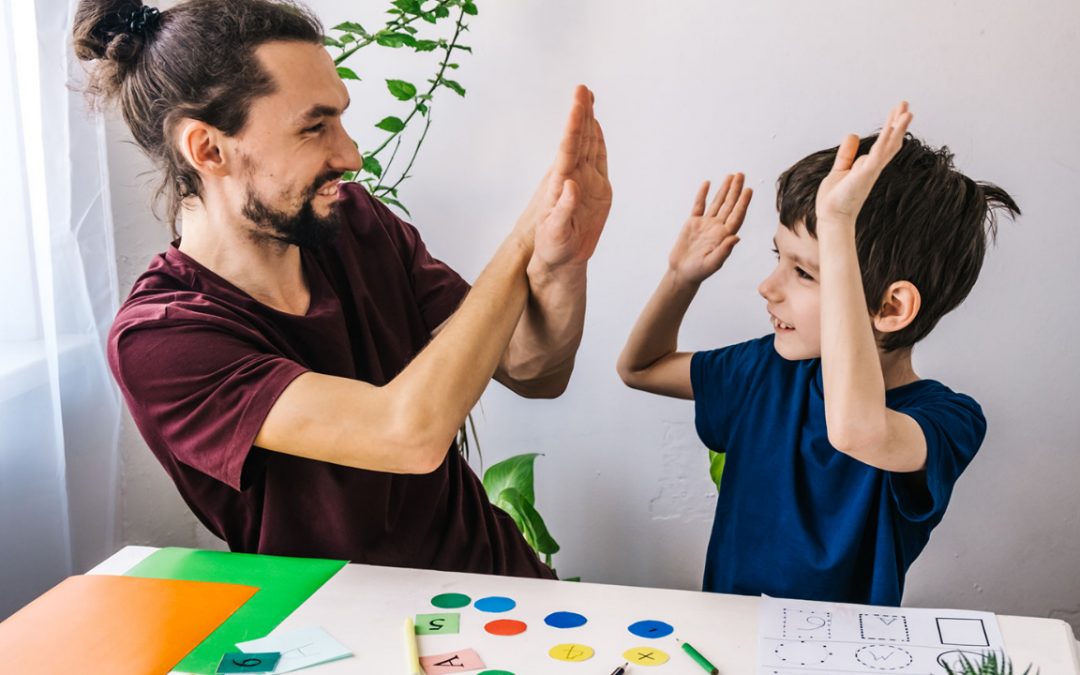 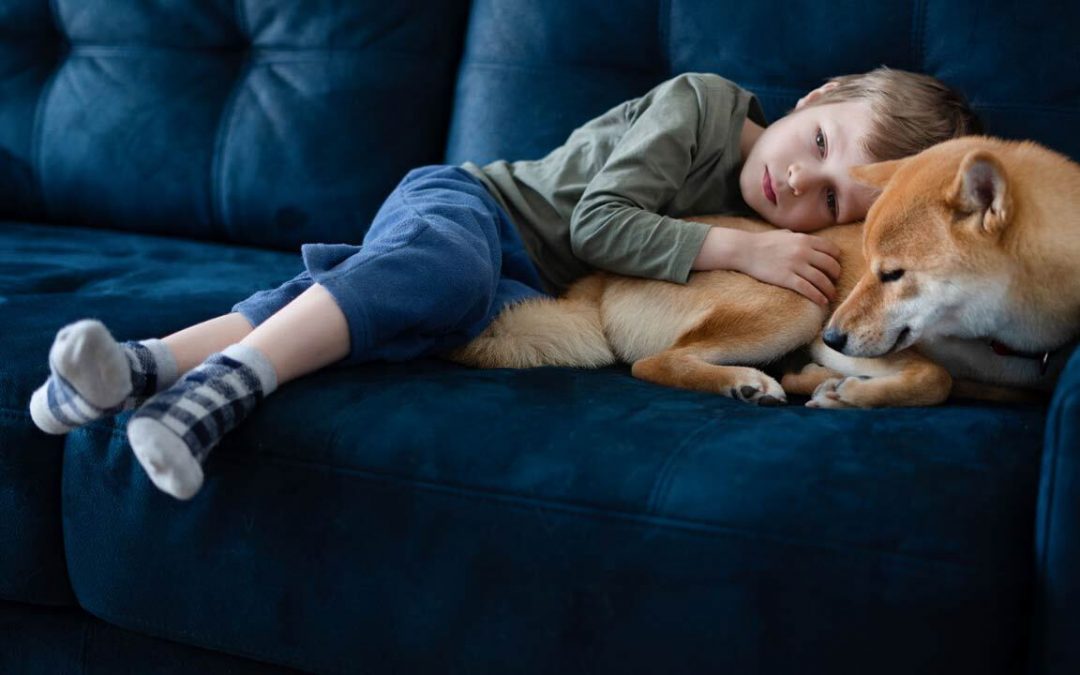 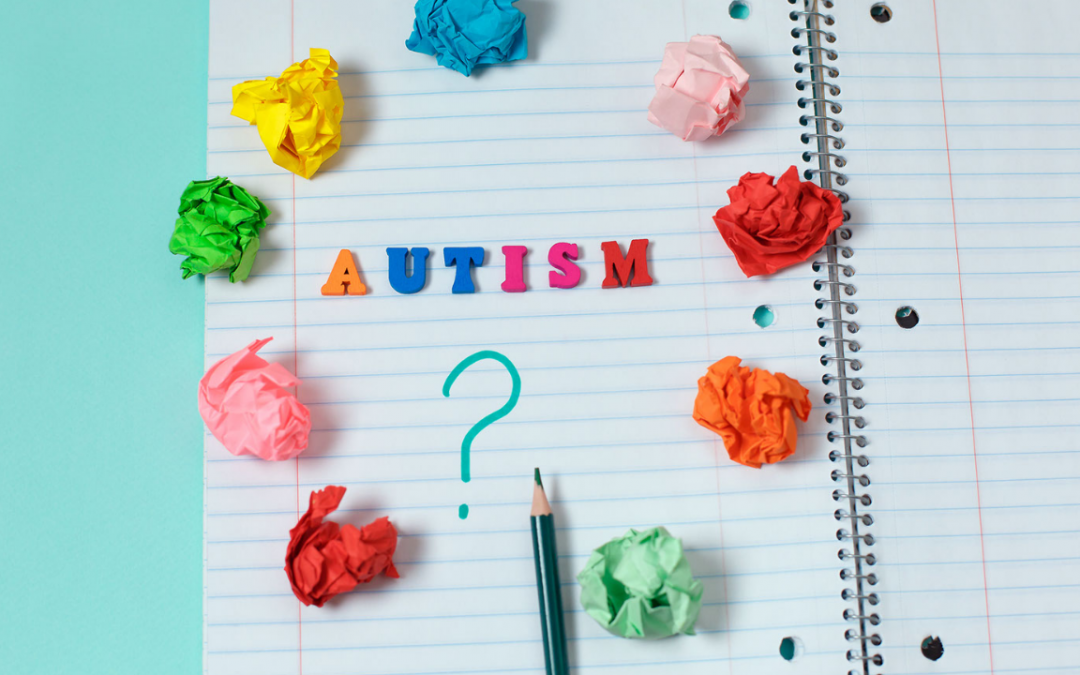 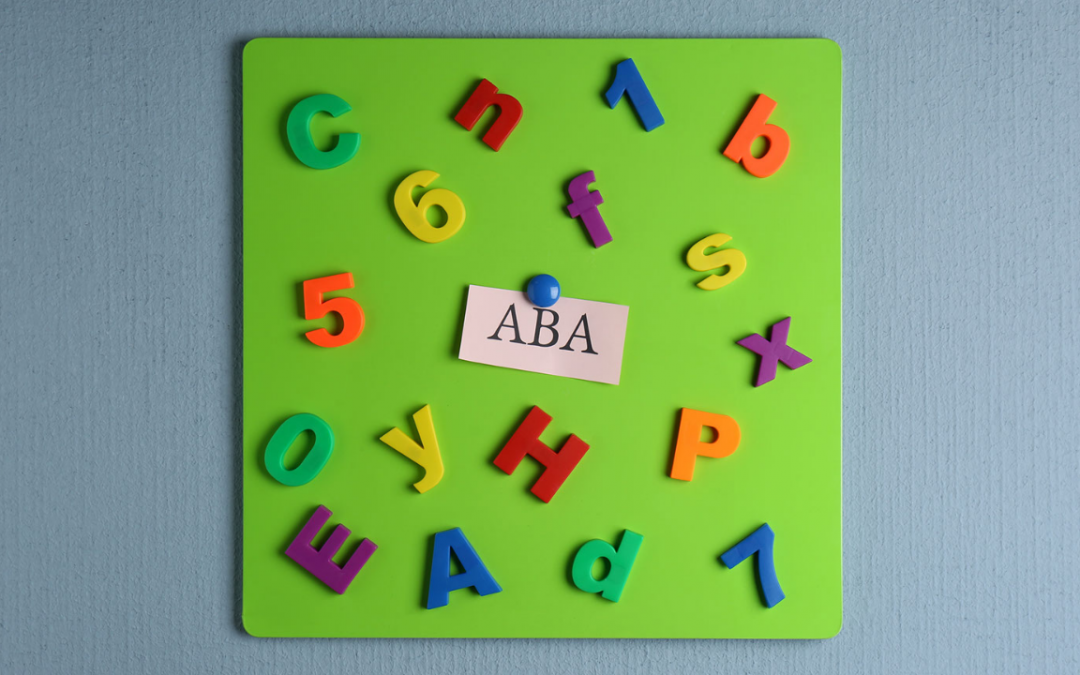 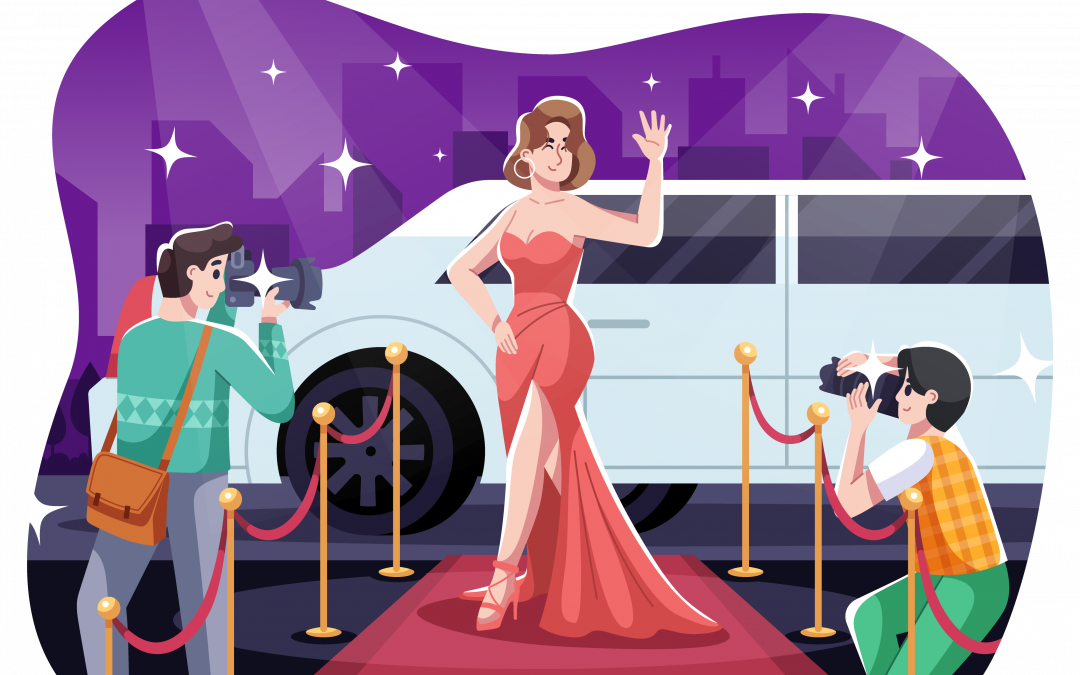 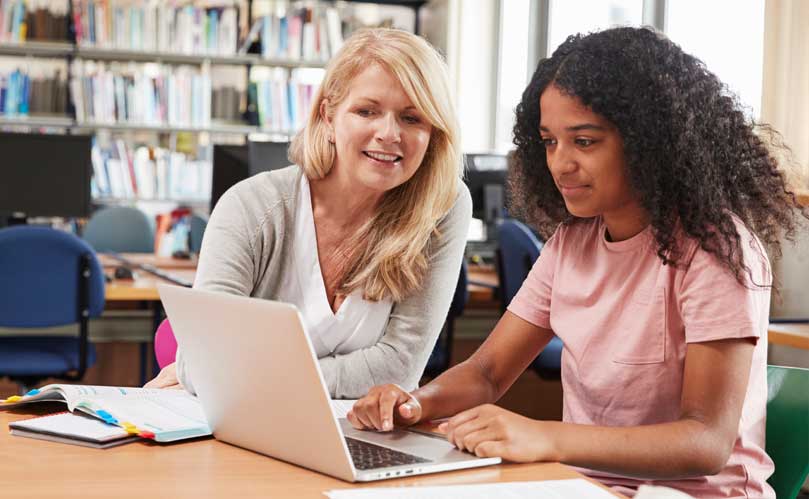 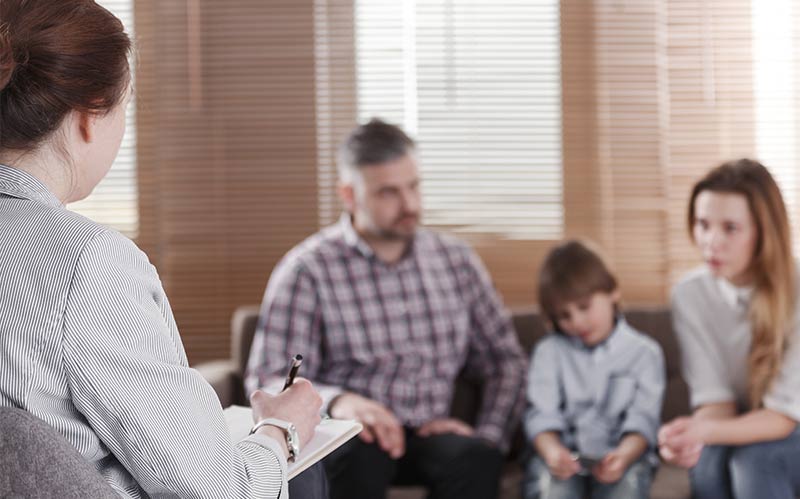